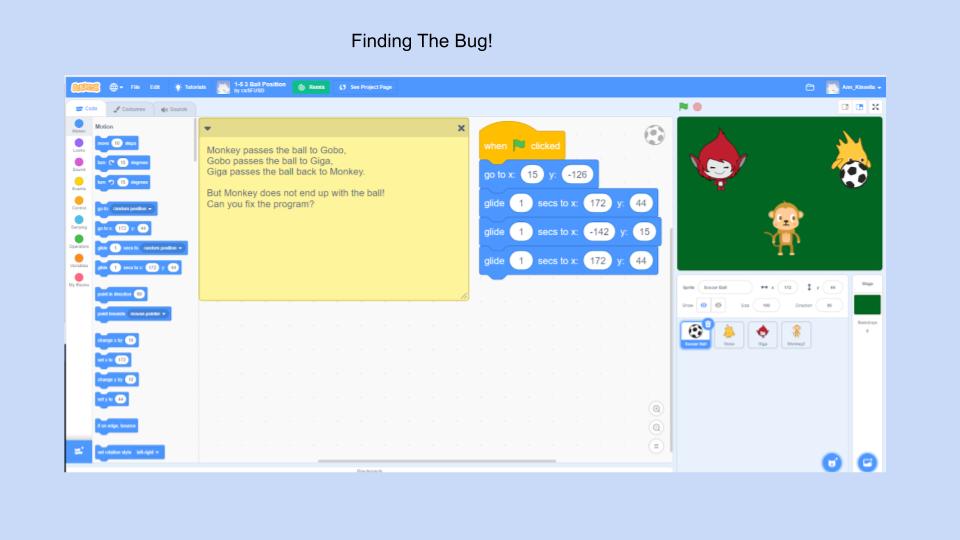 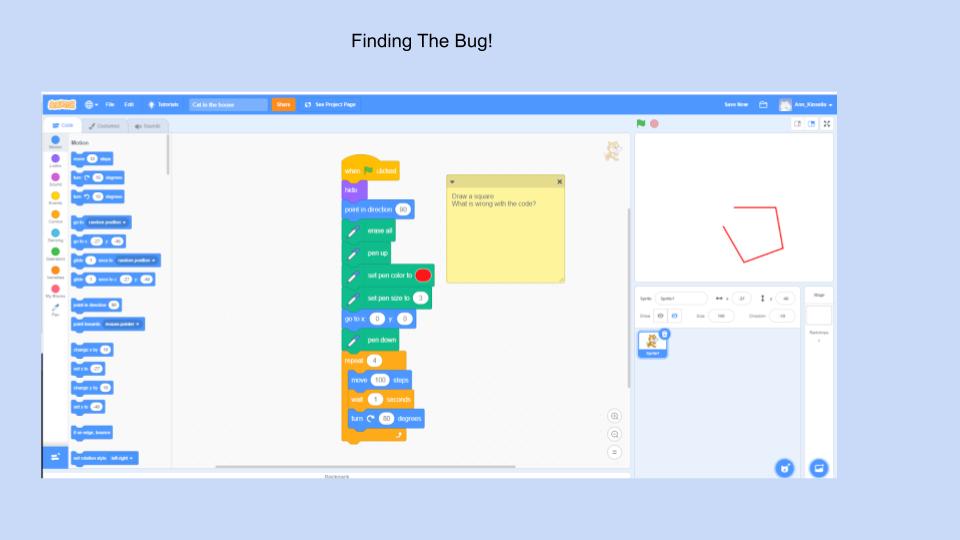 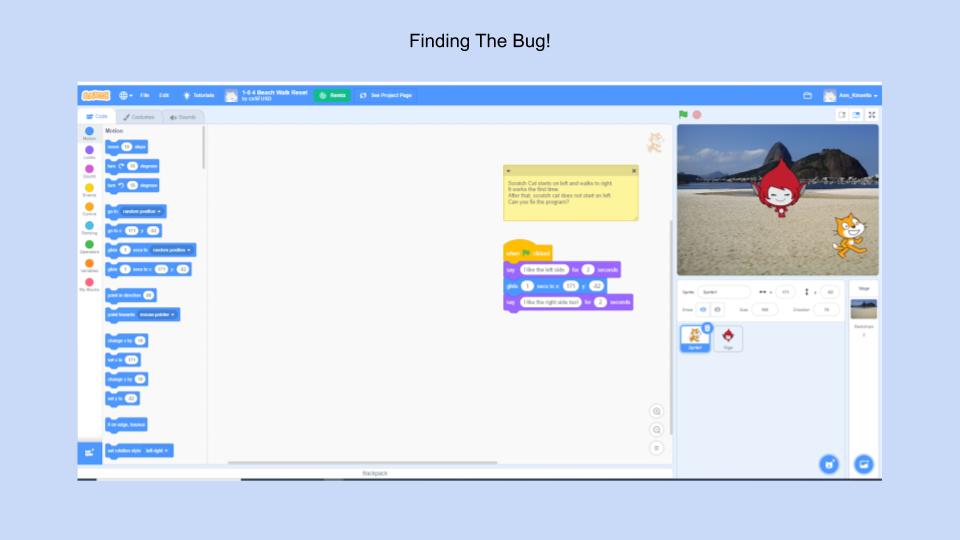 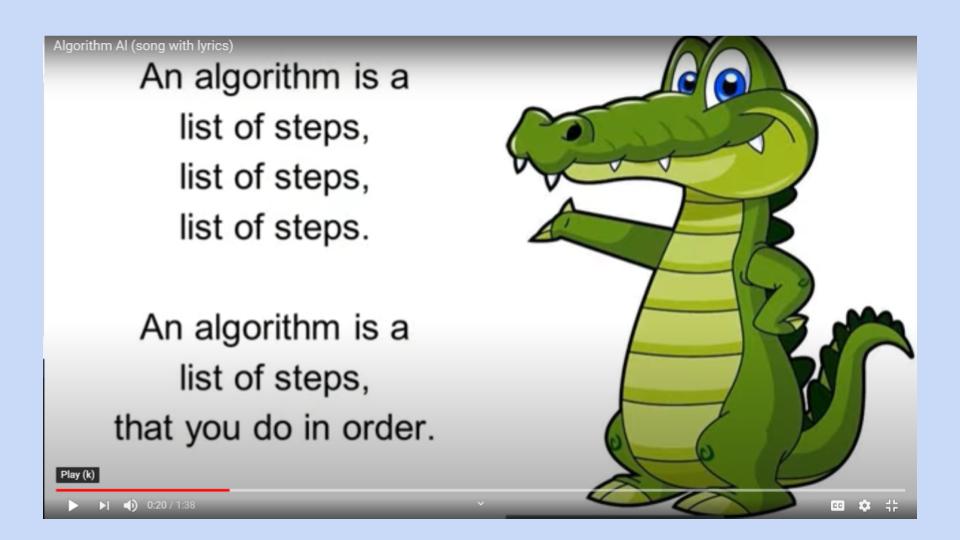 What they did – At the beginning of the session, the teacher introduced the STEAM lesson plan on robotics, and engaged all pupils in a warm-up activity where pupils were given different commands that they had to act out. This was a short icebreaker that gave pupils an introduction to how commands work in practice. Each pupil had the opportunity to take turns and give commands to other pupils. Commands like raise right arm’ and ‘pat head’ and ‘point to nose’ where given, and all pupils had to follow the commands. This showed students how commands can lead to responses and actions.

What they learned – After this ice breaker activity, pupils then completed some simple challenges ‘Finding the Bug’ and ‘Fixing the Bug’ to further develop their coding skills, through simple techniques and activities. To introduce the pupils to coding, the Teacher first played the ‘Algorithm Al’ song, and the pupils sang along.

What they enjoyed – The pupils engaged very well with the coding activities and will collaborating to ‘Find’ and ‘Fix’ the ‘Bug’. They enjoyed the challenge in this activity.